Here's some sort of diary of me learning to use Blender.
This is not some sort of 30 day challenge, this is me in it for the long haul. And this means taking some healthy breaks in between days. That's why i started in August 2020 but have only worked for a few days up until now. Life happens and it's ok to take breaks, but it's important to keep going.

2: more donut (materials etc) - it looks horrible, but i was so proud i made this thing! 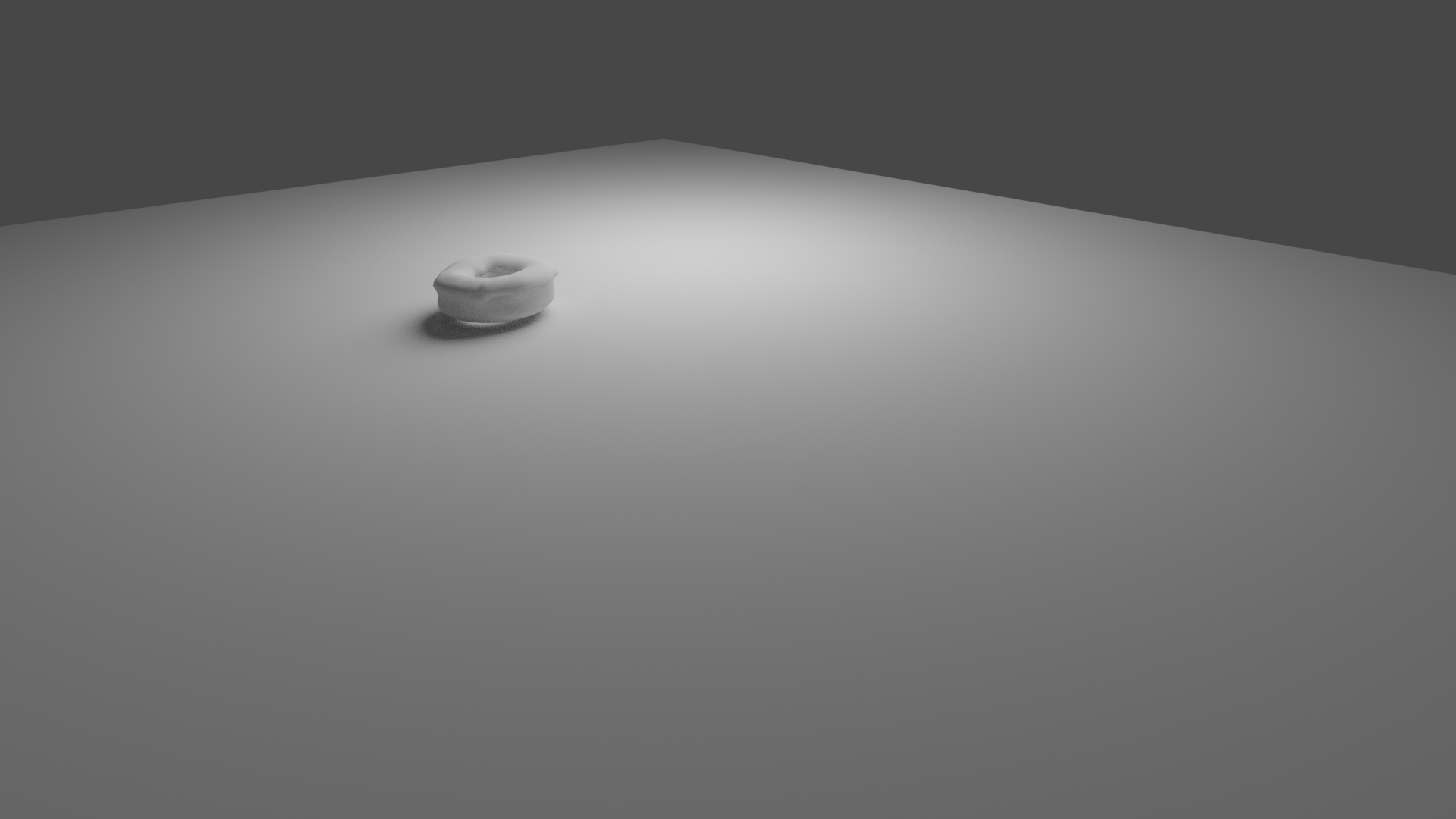 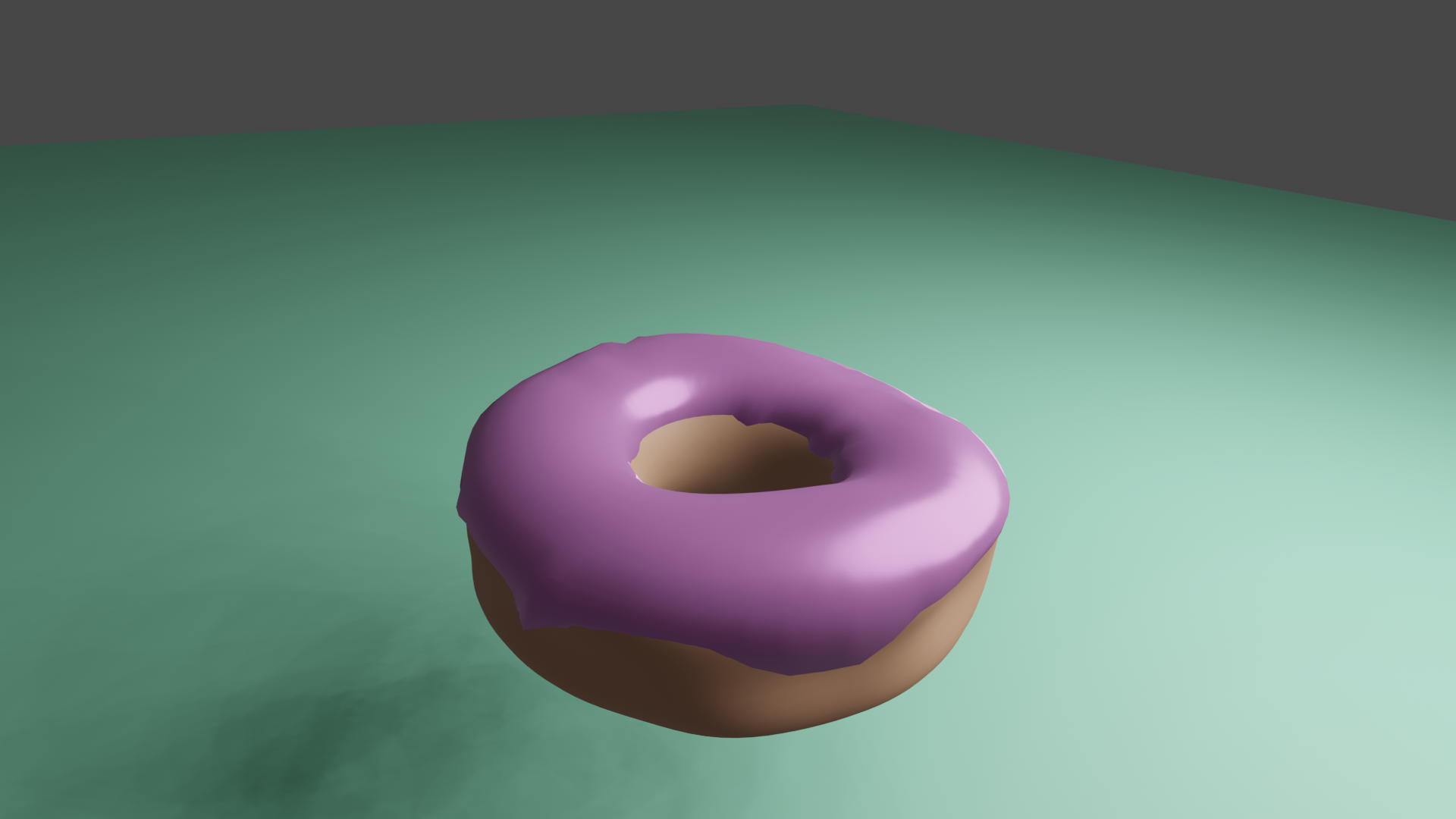 4: written a cheatsheet, available on github and here 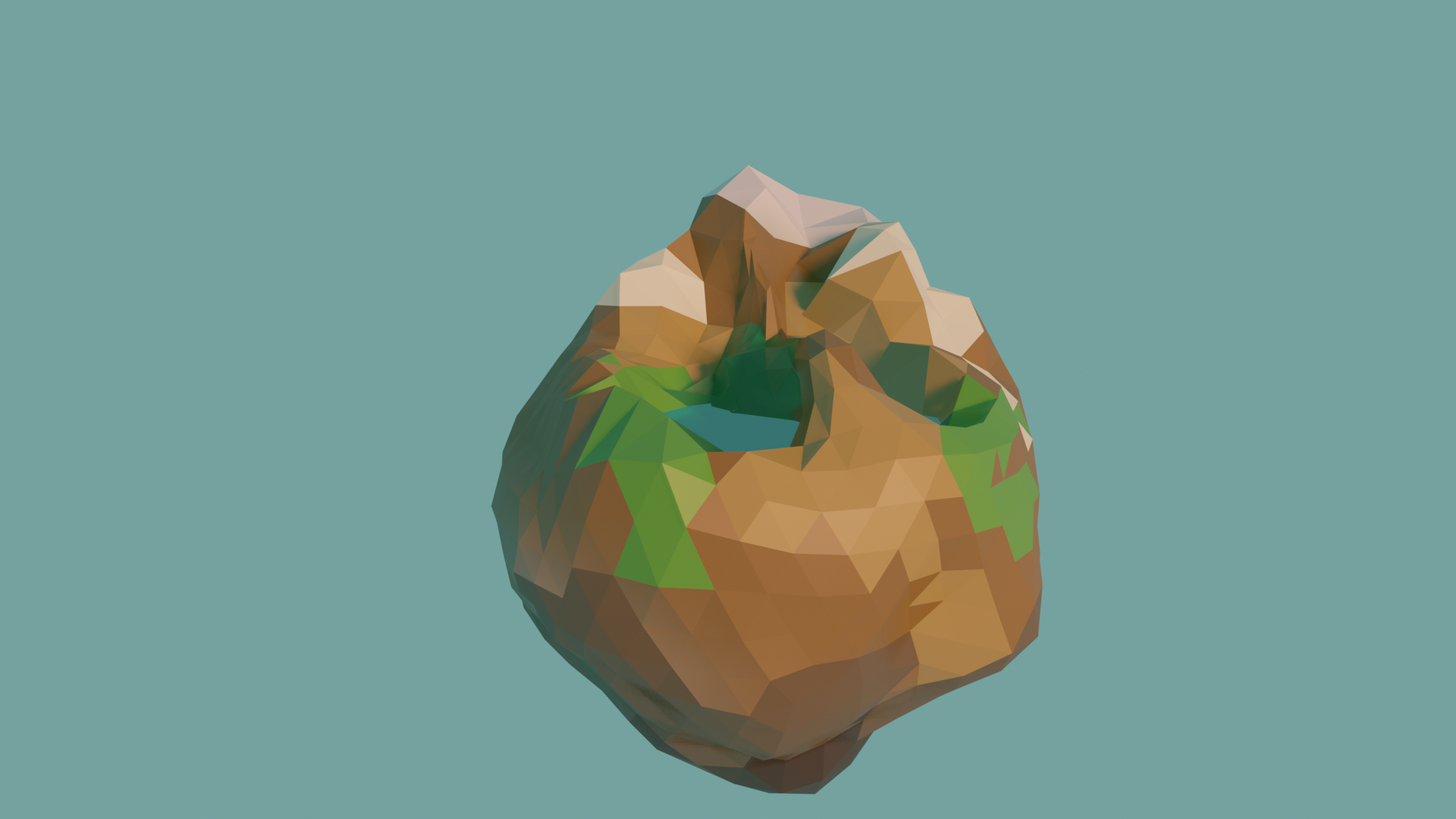 6: laptop died, had to pause for quite some time

8: tried sculpting a human basemesh. gave up after some time.

9: rigged a downloaded human basemesh. failed several times but learned a lot and finally had my first rig to play around with. in the end.

10: modeled a small spaceship that glows in the dark

11: made a small animation with water particles. my (new) computer almost died from going brrrrrr (oof)

12: started modeling Mia Wallace (a human!) from 1 reference image. head (except eyelids and hair) is sculpted. 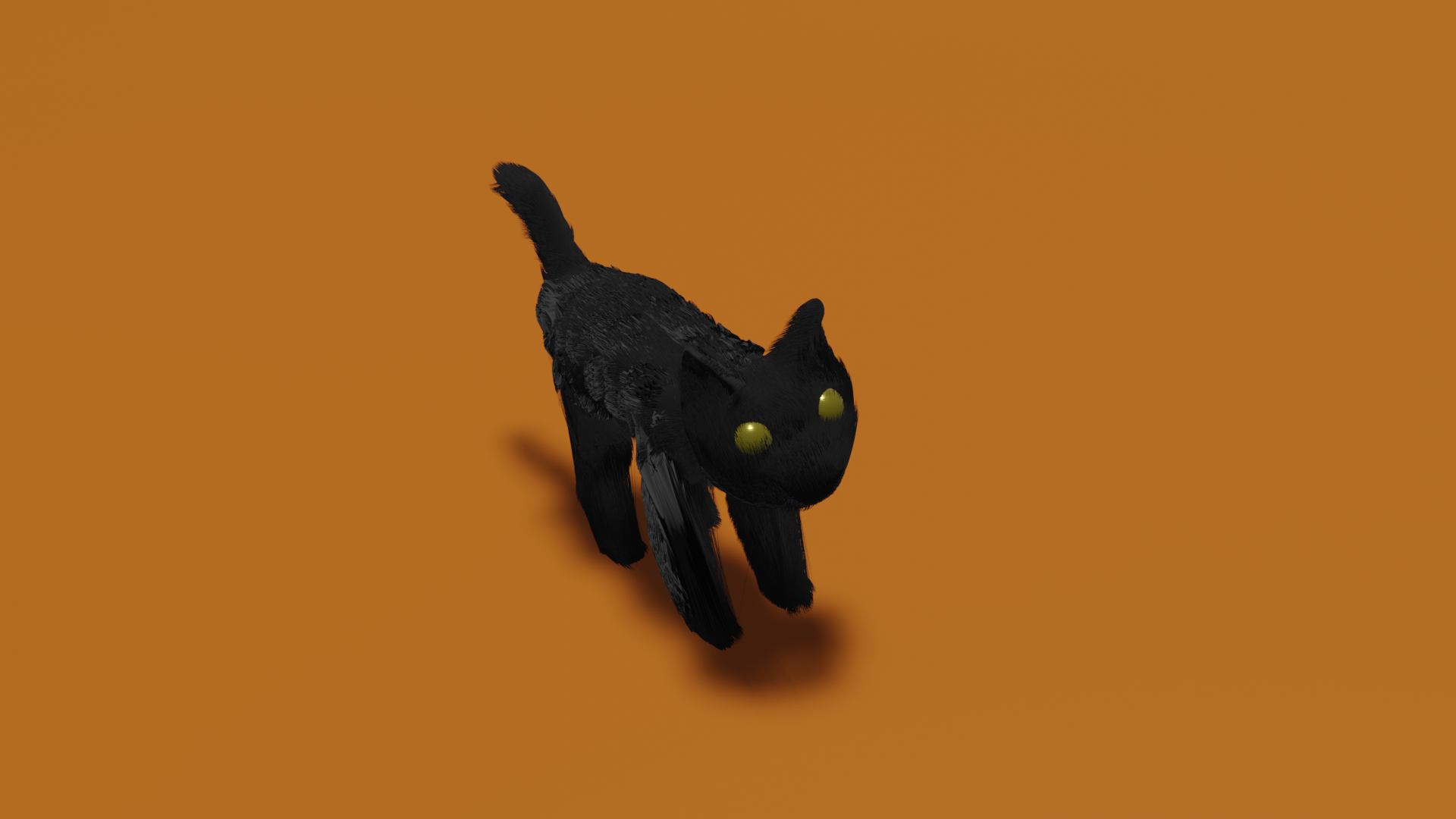 15: modeled some feathers and put them together to create wings. Boom dish.

16: scripted an entire short story, felt inspired for multiple days but failed hilariously when trying to model even one of the min. 3 needed characters. Learned a lot tho. Semi recommended. Ended up watching more videos to help with the problems I had in the process.

17: started modeling my room. Went great so far, i'm getting faster and more precise with insetting and extruding faces and modifying meshes in general. Study the basics, kids.